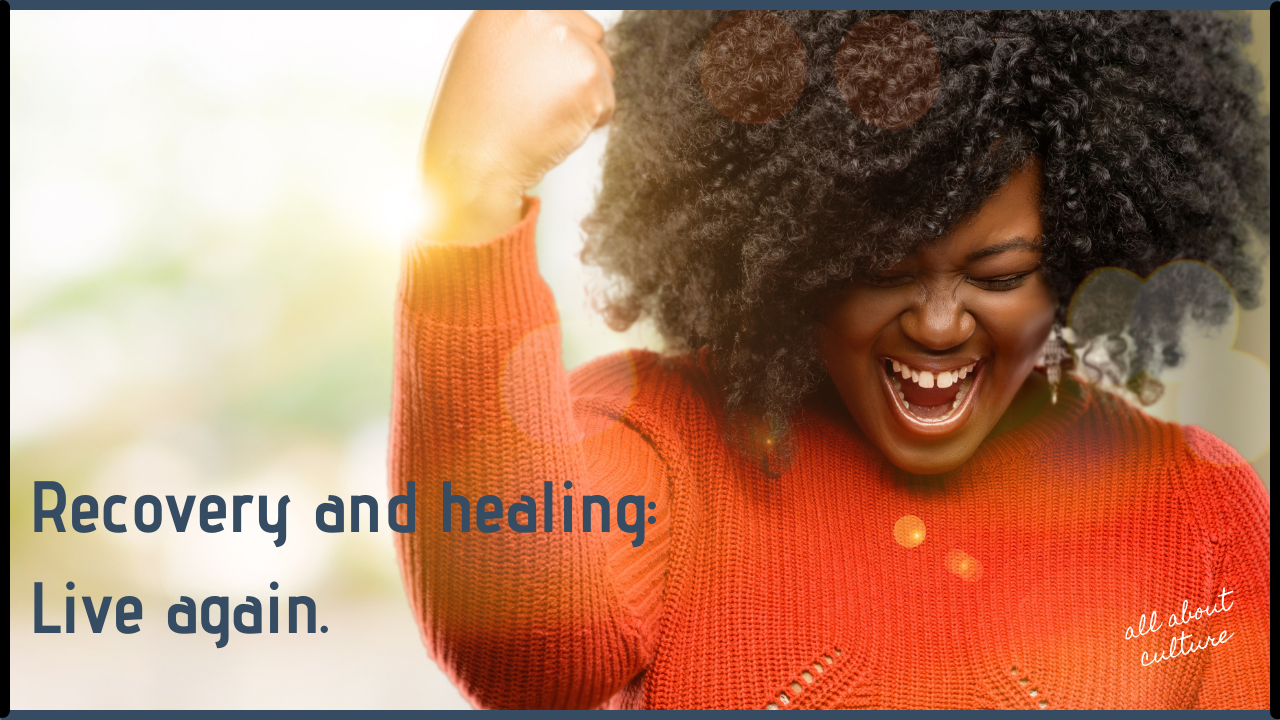 At a meeting recently, a lady sitting next to me told me of her daughter (in her early 20’s), who suffers badly from anxiety and depression.

Her daughter has struggled since early teens and barely leaves the house. She has no life. She does have a boyfriend, however he also struggles with mental health.  Both long term users of anti-depressants.

I found the conversation depressing.

I am not sure what bothered me the most.  Sadness that this woman’s daughter clearly suffers on a daily basis or that she believes her daughter will never get better.

The conversation ended there. She was not open to another possibility, another way. I have long given up any attempt to convince people.

This woman’s daughter, like many other people struggling with anxiety and depression and those who have deteriorated into worse states, have lost all hope (read – Change: letting go).

Anyone who has personal experience will tell you they wake with symptoms – the dreaded feeling “here we go again”, fighting, battling through the day. Sometimes there is no rest at all (read – Learn to rest and switch off with ease).

For individuals who are open minded and can learn to rest, a new reality awaits.

Please don’t assume it’s only people with anxiety and depression who are unable to rest. Many people run on their nerves, even if mildly.  Deep rest takes you into a different space, a creative place, where you hear yourself.

Martha Beck (Author and Speaker) takes groups of people on safari’s, learning to track animals by dropping into your true nature. Through her work, she demonstrates once you let go of the false self-carried about in the mind you enter into a creative space.  In this space, you know what you need to heal.

This is far from the way of creating and visioning from the mind which many people talk about. This is likely why many people do not see results from following law of attraction and manifesting techniques. To follow nature, to create in your true nature, requires you change your state of being, to feel what wants to come forward.

Not long after I recovered from horrific symptoms, I took a trip to Paris. I knew what I had learned in the months previous was profound and I would never experience these symptoms again.

What I hadn’t appreciated – being able to enter a state of deep rest, would lead to realisations – about myself, my choices, how I had been living.

I didn’t appreciate I would need to change my life. I would have to listen to myself so I never ended up in that state again.

I would love to tell you it didn’t take long. I write this ten years later so you get the idea of the timescales it takes to make life changes. It is rarely a straight road, there are bends in the road and plenty of dead ends.

There are long stretches which are straight and beautiful, you are so glad you decided to listen to yourself. I have been fortunate to have experiences and meet people I never dreamed would have been possible ten years ago.

The emptier you become, the more creative you are. Inspiration enters, true visioning.

The majority of people never experience the extremes. Which is why people who suffer from anxiety and depression are presented with a wonderful opportunity to take what they learn through recovery to live a fully creative life.

A client recently, who had lost his appetitive for life told me (not depressed or anxious) he felt a general lifeless malaise.  He felt deep in his heart he was boring.

It was the most I had enjoyed a conversation in a while, so I’ve no idea where he got the notion he was boring. I found his openness and honesty, refreshing.

Where we got to quickly is that he is bored. Not boring.

He has an analytical job and is stuck in an office most days, he comes home and spends his time with his partner who is also bored. He is stuck in his mind, fearful most of the time that she is going to leave him.

He did not need therapy, he did not need books, he needed to go out and find things that he loved to do, interest, things he enjoys, meet people and have fun.