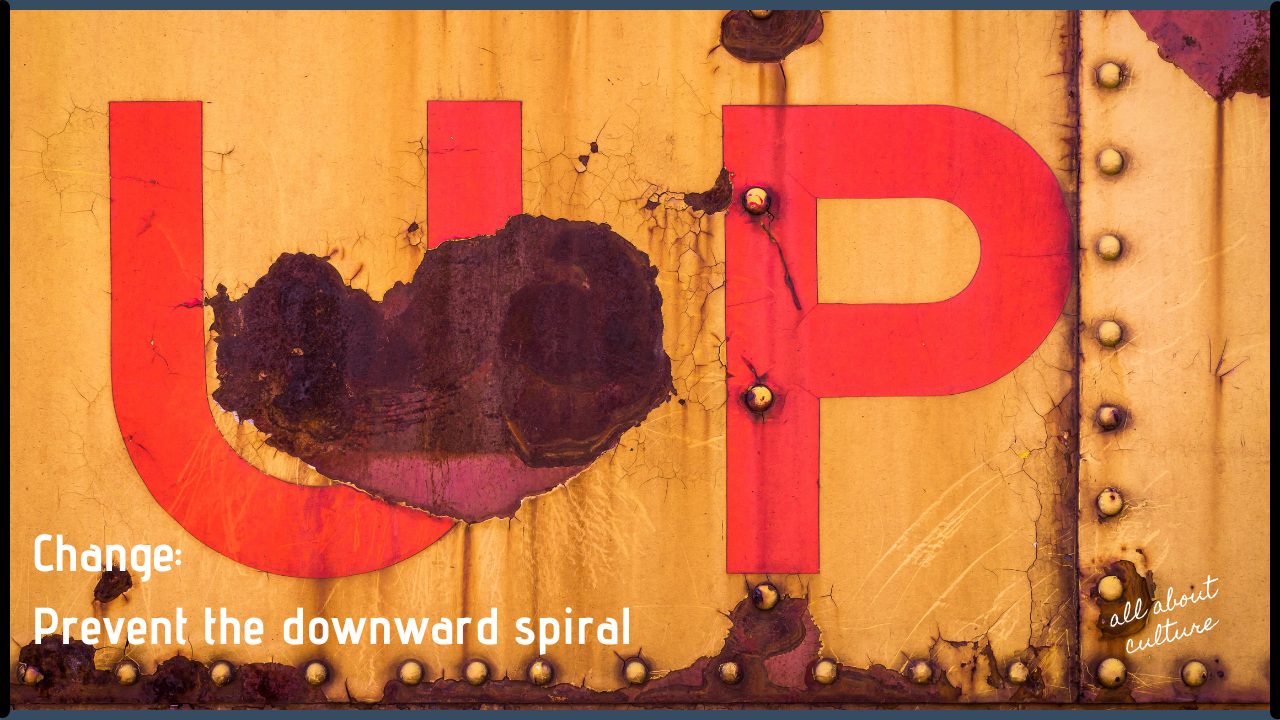 “Didn’t expect it”, “entering into a different world”, “natural”, “effortless”, “followed intuition”, “knew I had to move”.

When I think of successful changes, these are the words that come to mind.

Sometimes miracle is the only word to describe it.

The words that come to mind with unsuccessful changes ……..

Whilst I’m sure, like me, you prefer successful changes. Truth is we learn more from our failures.

In my younger years, I was unable to recognise times when I was in transition and manage successfully.  I would often spiral and experience anxiety and depression symptoms.

Margaret, a recent workshop attendee, arrived in a frenzied state.  A lovely lady in her mid 70’s.  Her partner of twenty years wanted to move out and live separately. However, he didn’t want to end the relationship.

She was starting to spiral, visibly agitated and was struggling to do the basics (eat and sleep). In desperation, her daughter booked her a spot on the workshop. Thankfully, she reached out at the right time and we were able to help to prevent a downward spiral into anxiety or depression.

Learn to switch off and rest with ease

Take the steps to overcome your fear

Recover and heal with those who have recovered and healed

Margaret, in her 70’s has still not learned to handle life’s changes, the unexpected, sudden events that shock to the core, heartbreaks, fear of the unknown. As scary as these times can be and not to sound harsh, this is life.

In an article Richard Branson wrote about lessons he learned from his mother, one particular example was when he was dropped off as a child, in the countryside a few miles from home. His mother said he had to find his own way home. He learned at a young age to survive.

Rather than be appalled at Richard Branson’s mother for such an extreme method in her teaching, we should look at history. Anthropologists who studied transitions and coined the term rite of passage know all about this approach.

In tribal societies, rites of passage were acknowledged and individuals were put into situations to heighten the transition e.g. in adolescence the youth would be left far away from the village and have to make their own way home. This process could take months and was life changing.

William Bridges, Transition Author and Expert says “rituals of passage are simply a way of focusing, making more visible the natural pattern of dying, chaos, and renewal that was believed to operate everywhere in the universe. ….

Developed in cultures that were less distracted than ours by external changes and that were sensitive to the dynamics of personal transformation, passage rituals are our best records of the natural shape of personal change.

Although they lacked our fascination with innovation and progress, these cultures were remarkably sophisticated in their understanding of the inner process of transition”.

So here was Margaret, her version of reality, falling apart. It was not a change she wanted. Yet, she had no choice, the decision was being made for her.

Scott Peck, famous Psychiatrist and author of the book, The Road Less travelled names this as transference: the outdated map. He says that as individuals we have our map, our version of reality (mostly provided by our parents) and the amount of distress we will experience is usually caused by clinging to an outdated model of reality.

Margaret needed some support to revise her map. In her 70’s she was being called to make changes. Margaret hadn’t yet learned to grieve in a natural way, life’s losses. She needed help and thankfully wasn’t ashamed to ask for it.

Of course, this is not something that can be learned overnight. The downward spiral was, however, prevented. The space and opportunity was created to learn of a new way forward.

Where real growth and lessons can take place……

Leading to a genuine transformation.

Not a forced change, something we made up for ourselves.

But one associated with the words I used above ……..

“Didn’t expect it”, “entering into a different world”, “natural”, “effortless”, “followed intuition”, “knew I had to move”.

For me, it’s a process well worth pursuing.

Done once, we continue as a way of life. It becomes a natural way of being.