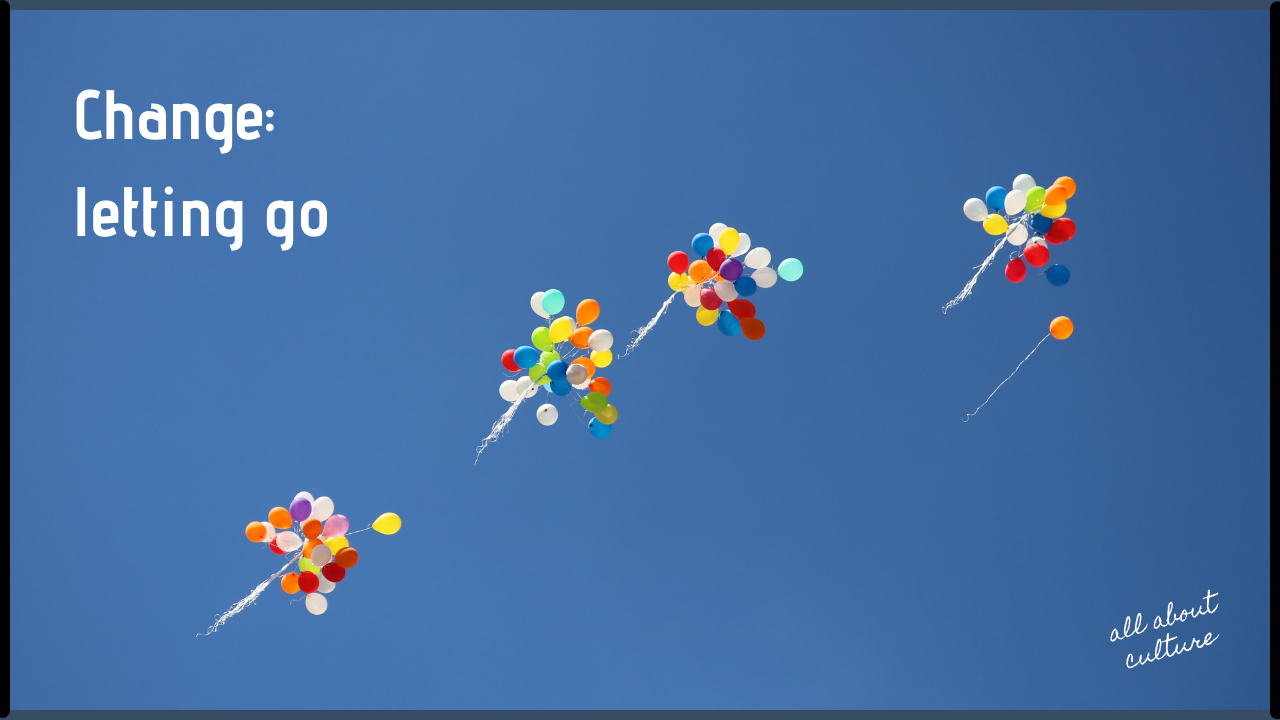 Louis Zamperini was an Olympic runner, who went on to be an airman in WW2. In 1943 his plane crashed into the pacific and he survived, with two crewmates on a raft, adrift at sea for 47 days. He was then captured by the Japanese Navy and detained as a prisoner of war until August 1945. During his time there he was tormented by a prison guard, severely beaten and mistreated.

His story is told in the movie, Unbroken.

His story is one of survival through the most horrific circumstances. If you have seen the movie, events were relentless. Most people would not make it.

The story didn’t end there. After his release, he suffered severe post traumatic stress symptoms. During his detainment, in his worst moments, he promised if he survived he would dedicate his life to something bigger than himself.

He followed through on that promise. He forgave his captors. Through forgiveness Louis’s nightmares ceased. He was able to travel back to Japan and visit war criminals. He died in 2014 aged 97. He dedicated his life to helping others.

This was a man who had learned to let go, continuously, during those atrocities in order to survive.   He chose to grow and continued to do so upon release.

He let go of people and situations that did not serve him.

Recently, I have read that some view the term, let it go, as a form of spiritual bypassing and I agree in some cases this can be true. Those who use the term loosely are ignorant.

Letting go of our desires is deeply painful.  Nothing soft about it.

It is experienced physically too. We hold pain in our body. Personally, I avoided letting go and facing the natural process of grief pretty much until age 30. When I eventually let go, my nervous system was re-wired. At the time, I believed I was having an emotional breakdown. I was later told it was a spiritual awakening.

I met a woman recently who experienced a traumatic event as a teenager and wrote a book. Like Louis Zamperini she was speaking about the practice of forgiveness.

She may have forgiven her offenders, mentally. Only her body told a difference story – she was rigid. The pain was still there. So, I understand that there are people who use this practice superficially to bypass a deeply painful process.

• Sadness – when you let go, you can feel great sadness. There can be a sense of loss, even if someone has not died. Essentially, you need to go through a grieving process before you are ready to move forward. Many people are uncomfortable with sadness and therefore try to bypass this stage to get to a new beginning. If you bypass this stage and force a new beginning prematurely, then you miss out on the growth opportunity and the hard work will be for nothing.

• Despair – sadness might not be close to describing how you are feeling. Utter despair might be closer to the reality of your feelings. Again, despair is not to be feared. Remember, if you resist the feelings they are likely to last longer. Better to feel extreme despair for a few days, express the emotions and then move through the process. If you don’t do this, the uncomfortable thoughts and feelings may linger for months and even years. There is no need for this. As I have explained, some great insights/inspiration can come from moments of despair.

• Fear – change can be scary! It’s human nature to want a sense of predictability to feel secure. When events change rapidly, you can feel insecure and unsafe. You may question your ability to handle the unknown and again, you may fluctuate between letting go and resistance. Fear can manifest in people in many different ways but the most common way is in anger. This is the natural way to express fear for many people.

• Nothingness/emptiness – William Bridges explains this as the neutral zone. It’s a period of time when the ‘old’ way of doing things has not yet been replaced with the ‘new beginning’. Again, this can be an uncomfortable feeling for many. Life is so busy now – iPhones, internet, Facebook, Twitter – we never take the time to stand still. Yet much can be said in silence! Nothingness requires patience and acceptance of what is. It is through this silence that the inner changes will be felt. There will be an inner signal that a new beginning is on its way.

• Frustration – there is nothing more frustrating than sitting in a period of unknown. You may be the type of person who wants everything to be planned out. Having a plan is important if you ever want to get anywhere. However, when life doesn’t work out according to the plan, it can be frustrating. When you are letting go of your old and limiting thoughts, beliefs and behaviours, you don’t know what the new ‘you’ is going to look and feel like.

Patience and acceptance
You are vulnerable during this period and you might not feel emotionally stable – especially if these emotions have been stored away for some time. You might feel overwhelmed by them. Don’t make the mistake of not accepting genuine offers of help or encouragement. However, be discriminate in your choice with whom and when you seek this support (Read Recover and heal with those who have recovered and healed)

Louis Zamperini was human, he struggled with resistance after his release in Japan (Change: break through inner and external resistance), relying heavily on alcohol to cope with his post-traumatic stress symptoms.

Ultimately, he chose to face his experience and let go fully. He had the courage to learn the true meaning of letting go.  That forgiveness done properly is not bypassing.

It is grace.  Fully embodied.  Allowing you to heal yourself and others.

previous
Recovery and healing: live again
next
The problem with fundraising for mental health charities such as MIND
contact@allabout-culture.com
+44 07826 556680
LinkedIn